Just the “FAQs,” Ma’am: Google’s “Ask a Question” Feature and What You Should Know 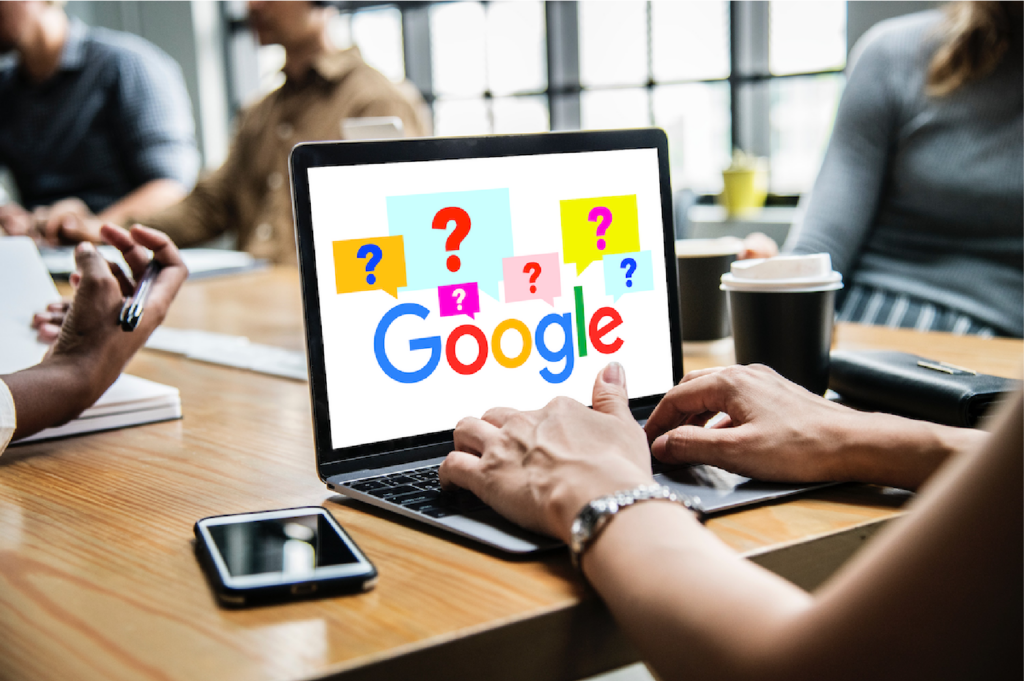 Let’s face it; we go to Google with all of our questions these days, and with good reason! By far the most popular search engine on the Internet, Google can tell you the distance to the sun, the score to the game your favorite team is currently playing, and everything in between. My wife and […] 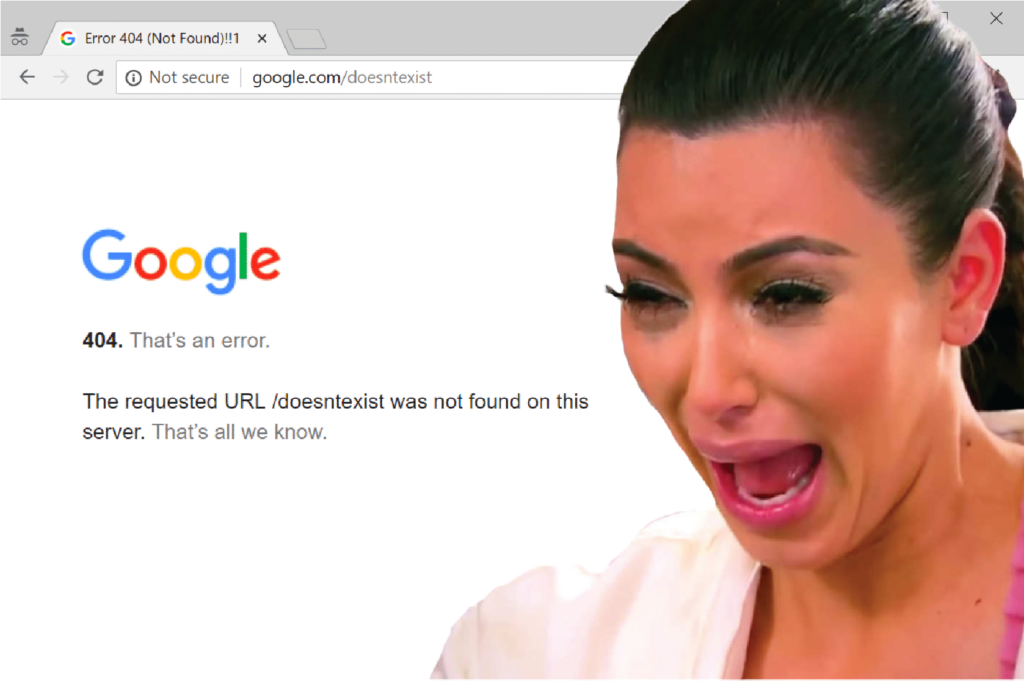 Picture this: you’re taking that special someone to a restaurant you’ve never been to before, though two of your coworkers have given you their confident recommendations. You search the restaurant online and find a handful of great ratings but without comments. You tap the website button on their Google listing to take a look at […] 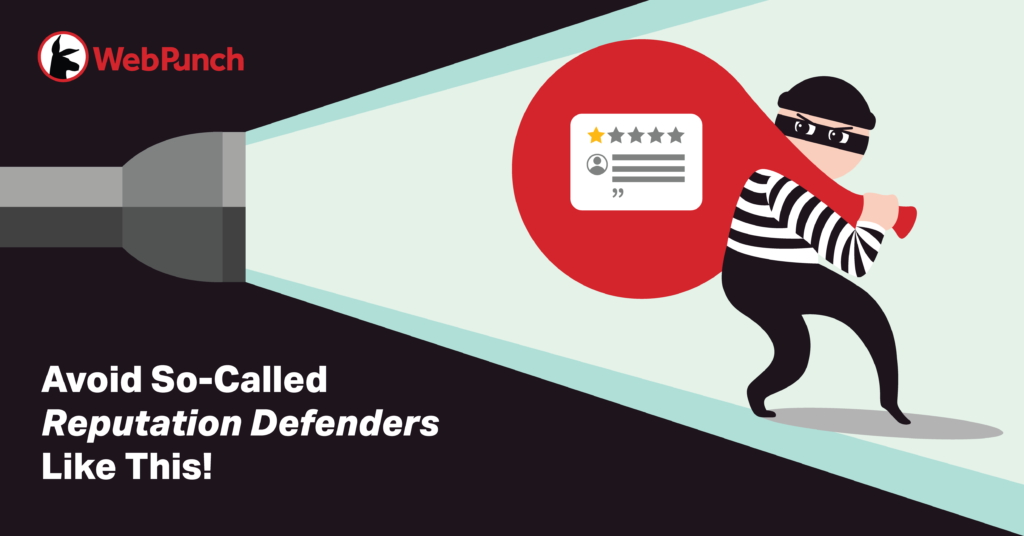 Remember when you were young, and you would use words and phrases that were cool among you and your friends, then suddenly, you caught your parents using the lingo? Every ounce of cool it once had disappeared in an instant, and you knew that it was time to find another word or phrase. Sometimes, the […]

A Tale of Two TikToks: How Ocean Spray and Sherwin-Williams Reacted to Going Viral 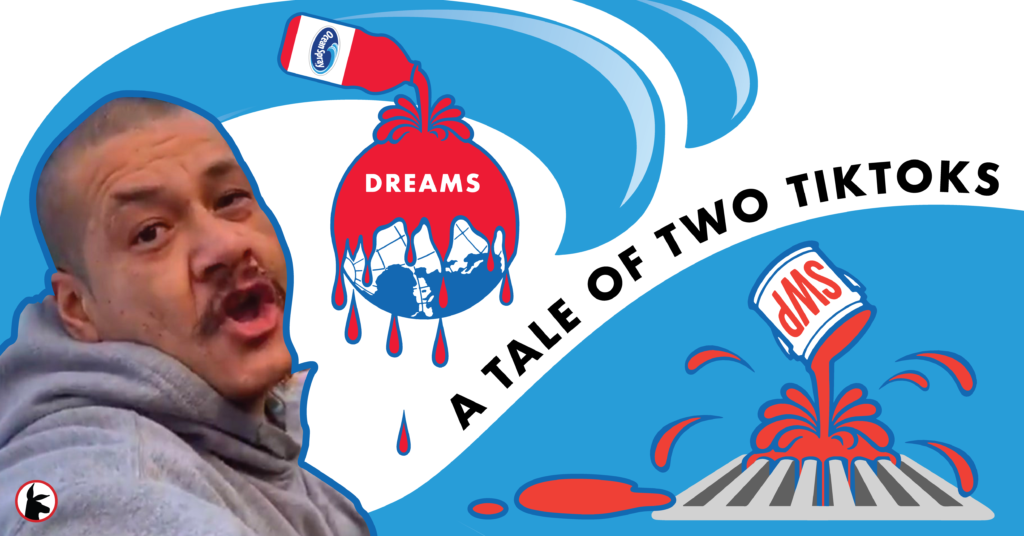 During the holiday season, it’s hard not to think about “A Christmas Carol,” Charles Dickens’ famous story about the curmudgeonly Ebenezer Scrooge, but high school honors English students are probably also familiar with his novel “A Tale of Two Cities.” In the social media sphere, the platform TikTok took 2020 by storm and saw users […] 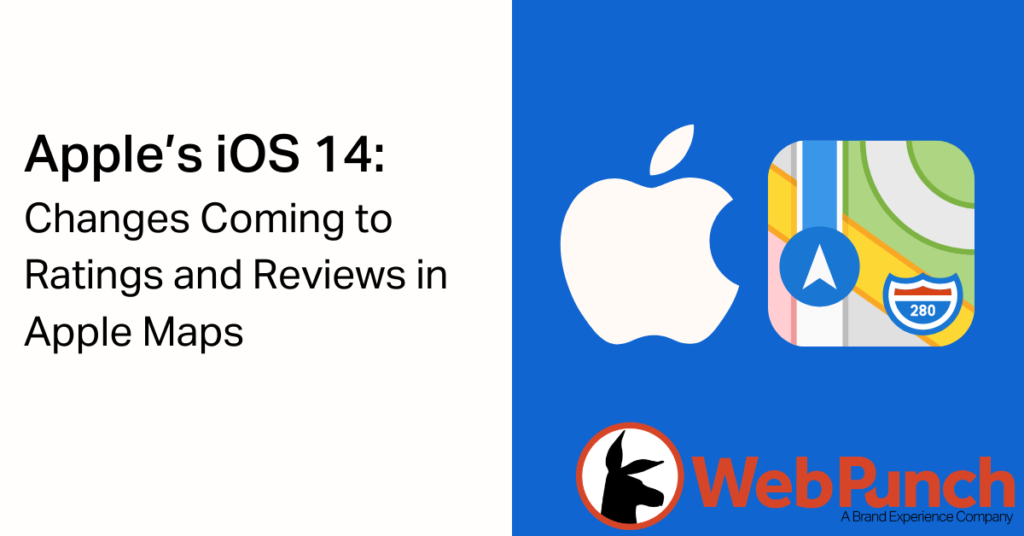 Each year, Apple fans wait with eager anticipation for the new iOS to become available for download on the iPhone. This year, iOS 14 has arrived with some really great new features, including customizable home screens, leading to many Apple fans showing off what they’ve done to theirs with their newfound superpowers (while Android users […] 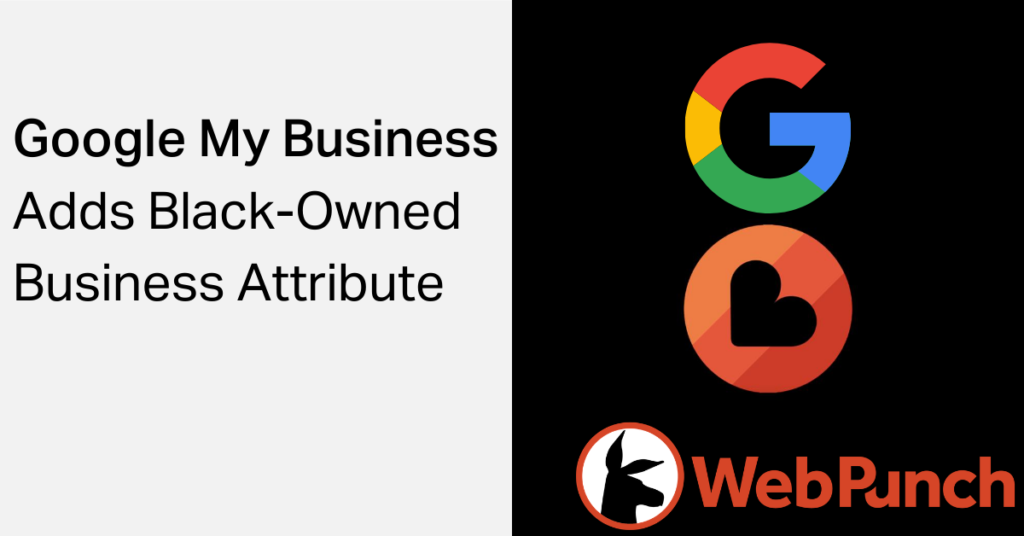 Here in the Los Angeles area, the conversations around racial equality happening in our country in early June led to a groundswell of support for Black-owned businesses. A grassroots-style campaign began to highlight Black-owned businesses by which LA neighborhood they were located in, and I even found a restaurant that I’d been wanting to try […]

The plane touched down late on a Friday night in Orlando on what was incidentally my first trip to the right side of the US. I’m a left coast kind of guy but was excited to be in Florida for the first time. I spent the nonstop flight from LAX watching “JoJo Rabbit” and “Joker” […]